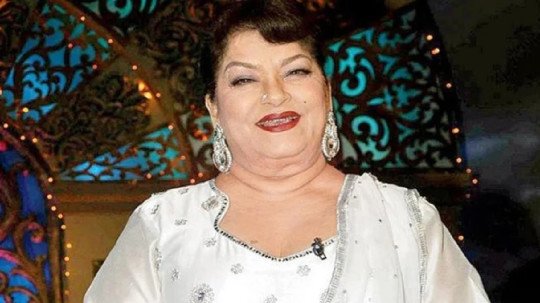 Veteran Bollywood choreographer Saroj Khan passed away in the wee hours of Friday in Mumbai.

She died of cardiac arrest at around 1.52 am early on Friday.

Saroj Khan was admitted to Guru Nanak Hospital at Bandra in Mumbai on June 20 last after she complained of breathing problems.

She had tested negative for coronavirus.

She was 71 years old at the time of her demise.

Saroj Khan is survived by her husband B Sohanlal, son Hamid Khan and daughters Hina Khan and Sukyna Khan.

Saroj Khan, who began working as a background dancer at the age of three, got her first break as an independent choreographer with Geeta Mera Naam in 1974.

The three-time National Award winner has been credited with choreographing over 2000 songs, including iconic numbers such as Hawa Hawai from Mr India (1987), Ek Do Teen from Tezaab (1988), Dhak Dhak Karne Laga from Beta (1992) and Dola Re Dola from Devdas (2002).

She used to share a special bonding with Madhuri Dixit during the later’s pick time.

Both of them have given some scintillating dance numbers to the entertainment industry.