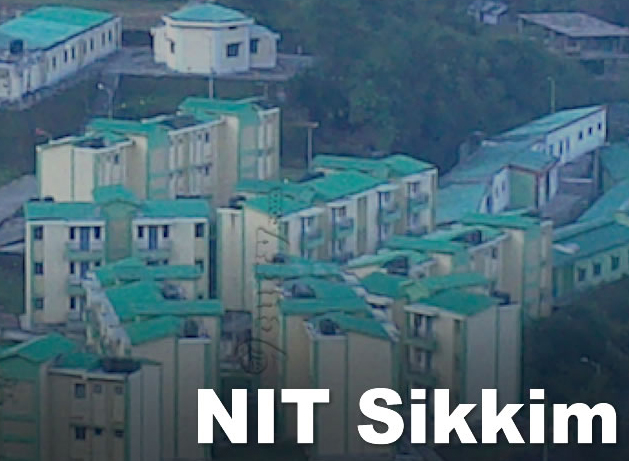 Sikkim Power minister DD Bhutia has told the National Institute of Technology (NIT) Sikkim management that the State government is firm in its decision to permanently establish the institute at Rabongla only.

The NIT Sikkim, set up in 2010, is running from a temporary campus at Rabongla.

Speaking at a function on Friday, at the NIT campus in Rabongla in South Sikkim, the Power minister shared that Rabongla is the finest example of Sikkim’s development.

It is well connected by road and has all infrastructure facilities to make institute to sustain and grow, he said. He added the State government is constructing double lane roads and is committed to boosting digital connectivity, uninterrupted power supply for the smooth functioning of NIT Sikkim.

There have been contrasting reports in the past for the venue of the permanent campus of the NIT with the institute management not keen on setting base at Rabongla.

“Despite the State government being very receptive to the needs of the institute, various wrong reports are being sent to the ministry of Human Resources Development projecting negative image of the institute’s location. This also creates negative image of the State. This is also creating hurdles in further infrastructure development of this institute,” said Bhutia in his address at the function attended by HRD minister RB Subba, HRD principal secretary GP Upadhyaya and NIT senior officials, reports Sikkim Express.

The area MLA DD Bhutia mentioned that the State government has already made available more than 150 acres of land for the NIT Sikkim at Rabongla.