It will not be possible to conduct the remaining exams of CBSE 10th and 12th: Delhi deputy CM 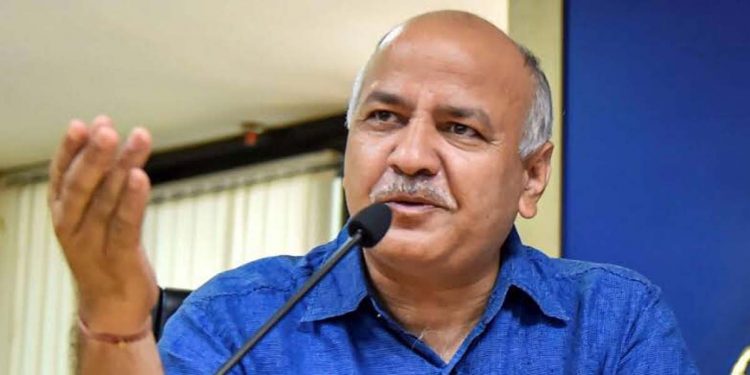 Delhi deputy chief minister Manish Sisodia suggested that the students, who are appeared for CBSE Class 10 and 12 exams this year, be promoted on the basis of performance in internal exams.

While attending a meeting with Union HRD minister Ramesh Pokhriyal ‘Nishank’, Sisodia said it would not be feasible to conduct the remaining CBSE Class 10 and Class 12 exams this year due to the ongoing COVID19 pandemic.

“It will not be possible to conduct the remaining exams of CBSE 10th and 12th so that children should be passed on the basis of internal exams as it was done for the students of 9th and 11th,” Sisodia said in a tweet.

Sisodia also demanded that the entire academic syllabus be reduced by 30 per cent next year.

Sisodia also said the entrance exams for various undergraduate courses next year should be taken on the basis of the reduced syllabus.

“For the next year, the entire syllabus should be reduced by at least 30% and JEE, NEET and other entrance examinations for higher education institutions should also be taken on the basis of reduced syllabus,” he tweeted.

The meeting, held through video conferencing, was attended by minister of state for HRD Sanjay Dhotre, department of school education and literacy Anita Karwal and various state education ministers and other dignitaries.

A review of the measures taken to address the educational challenges during the coronavirus pandemic was taken in the meeting.