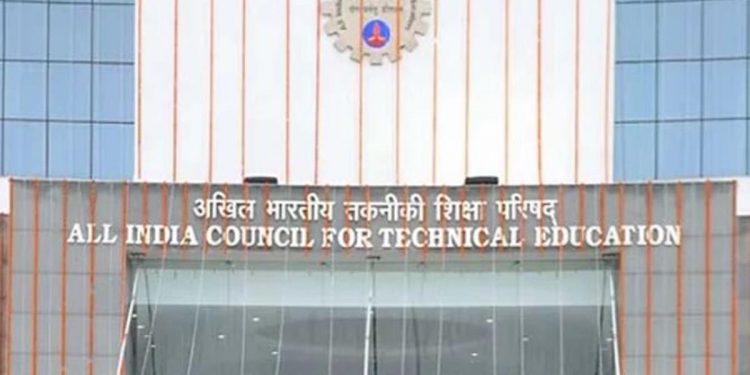 Due to COVID19 pandemic, the new session of engineering and medical colleges may be started only in November while the session for IITs and NITs’ first-year students could be started by December.

This was expressed by government officials as stated in a media report.

The report quoted government officials as saying that due to delay in conducting entrance examinations, the Union health ministry is getting ready to prepare a new schedule for admission into MBBS and BDS courses in the medical colleges in the country.

The All India Council for Technical Education (AICTE), state universities and IITs are reportedly preparing fresh schedule for the new batches of students to be enrolled in the first year.

According to the new schedule, the National Testing Agency (NTA) under the Union human resource development (HRD) ministry will conduct the JEE Main examination from September 1-6 while the results will be declared by September 10 or 11.

After the declaration of the results, the process of counselling for new admission to BTech programme and seat allotment in the engineering colleges will begin.

The report quoted a National Testing Agency official as saying: “Online seat allocation is being planned to start from mid-September to October. For vacant seats, spot rounds of seat allocation will be held in November.”

Besides, the National Entrance-cum-Eligibility Test (NEET) for admission in the medical colleges has been rescheduled for September 13.

The report quoted a Union health ministry official as saying: “The results for this test may take 15 to 20 days or even more. So we are expecting the online seat allocation to begin only after mid-October.”

This means, the report said, the “classes in medical colleges could start only by November”.

As per officials there would be 5 rounds of counselling this year in IITs instead of the usual 7.

JEE Advanced, the admission test for IITs and NITs, has been scheduled for September 27.

The report quoted an IIT official as saying: “The results are likely to be out by the first week of October. After this, counselling will commence but given the disruption, we are planning to complete the admission process in five rounds only this year.”