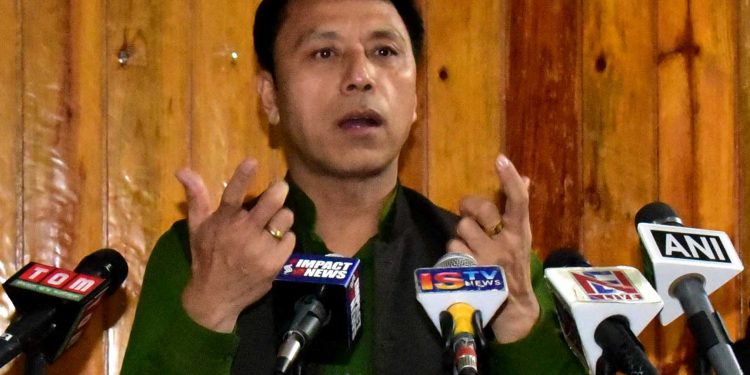 The comic textbooks can be availed from the website www.manipureducation.gov.in, according to a press release by Directorate of Information and Public Relations, Manipur.

Launching the electronic format of comic textbooks at his office in Imphal, minister Dr Radheshyam said that the educational institutions in the State have been closed for the past 21 days and extended till May 3 next across the country because of the lockdown imposed to break the chain of infection and control the spread of COVID-19.

He stated that as steps and measures to make up the gaps for the academic situation especially for the schools the Department of Education (S) has initiated for the electronic format comic textbooks for Class III, IV and V.

The decisions were made after thorough discussion and analysis with the experts and officials concerned of the Department of Education, he said, explaining that the three in one electronic format comic textbook for these three classes will have three to four chapters of each subject to a total of ten to twelve chapters in each book.

He also informed that the electronic format textbooks for other classes will be soon made available.

He urged the teachers, parents and guardians of the students to make the best use of the electronic format textbooks.