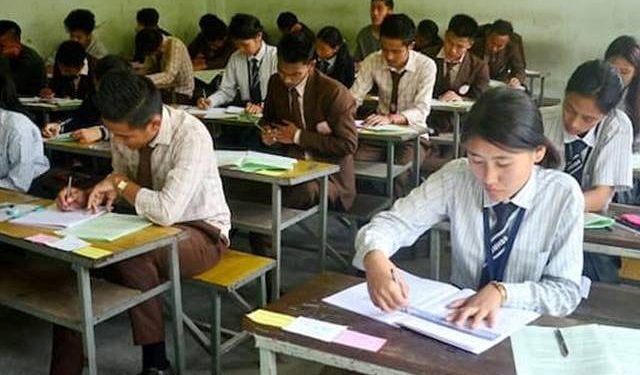 The Centre has planned conduct the Common Eligibility Test (CET) not only in Hindi and English, but also in 10 other Indian languages.

This has been planned for providing equal opportunity to the youth seeking jobs in banking, Staff Selection Commission (SSC) and Railways.

As per reports, the Central government has also planned to gradually expand the CET’s scope to other languages of the 8th schedule.

As per the information, the CET exams will initially begin with 12 languages and then include other languages as part of its examination process.

There is also a plan that the CET score would be shared with the recruiting agencies with the state governments and UT administrations as well as Public Sector Undertakings (PSUs) and also later on with the private sector. The Ministry of Personnel also confirmed it in a statement on Saturday.

Citing Union Minister Jitendra Singh’s statement on the issue, the Ministry said “CET would actually help the recruiting agencies including the state and UT governments to save the cost and time spent on recruitment, while at the same time also be convenient and cost-effective for the young job aspirants.”