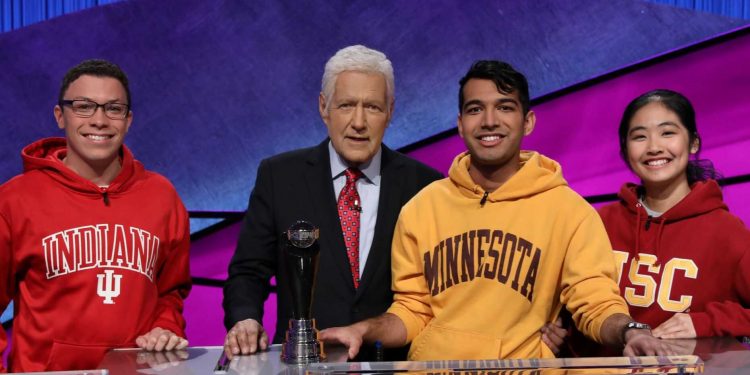 The ‘Jeopardy!’ College Championship has got its winner and this time from Assam.

According to reports, on Friday, Nibir Sarma, a sophomore from the University of Minnesota, won the two-week tournament.

Sarma earned $100,000 and a berth against regular ‘Jeopardy! winners in the annual Tournament of Champions.

The Eden Prairie, Minn, native became the first winner of the tournament from a public university since 2014.

“I’m so proud and happy to represent the state of Minnesota, and also represent students at large public universities who sort of get viewed in a different way than, say, some private colleges,” Sarma, a chemical engineering major, said in a statement.

He continued: “I really love representing my hometown college and my community.”

Sarma beat second-place finisher Tyler Combs, a senior at Indiana University, who won $50,000, and Xiaoke Ying, a sophomore at the University of Southern California, who came in third and took home $25,000.