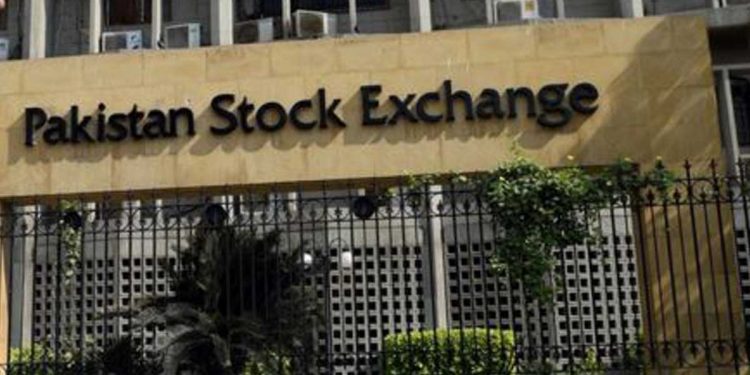 At least people were killed and several others injured when Gunmen attacked the Pakistani stock exchange in the southern city of Karachi.

According to local media reports, the gunmen stormed the building after launching a grenade attack at the main gate to the building.

“A number of gunmen have been already killed and the attacks are still continuing,” reported local media.

It is not yet known as to how many assailants are involved or who they are.

In a statement, the Pakistan Stock Exchange said that the situation was “still unfolding”.