The latest figures on the state of Indian foreign exchange reserves  indicate a boom. The market is fastly growing, with figures rising to all-time highs.

India is seeing a boom in its foreign exchange market, and the country’s respective reserves have been skyrocketing. The latest evidence is found in estimates for the week to October 11. So far, they have grown by a whopping $4.24 billion, which brings the total to a stunning figure of $437.83 billion.

Any responsible broker, such as Alpari, provides its clients with all the relevant finance information. This should facilitate informed decision-making concerning currency pairs, stocks, commodities, etc. However, the changes in the foreign exchange reserves are not the only indicator a Forex trading participant needs to be cognizant of. The other important areas have also seen some dramatic positive changes.

As all traders, including those using Alpari products, should know, assets denominated in foreign currency may lose or gain value under the influence of changes in that of non-US units. The value of the pound, euro, or yen, may also swing the indicators.

As regards the reserve position with the Fund, it has also risen $3.623 billion, which indicates a rise of $7 million. It is just as essential to consider changes in the value of the country’s gold reserves. This dropped by $399 million to $26.778 billion for the week, the RBI said.

The Assets As the Constituent of Reserves

The largest proportion of the reserves is foreign currency assets. According to the latest estimates supplied by the RBI, this indicator has shot up by as much as $2.269 billion, reaching $407.88 billion. This may be regarded as an incredible rise by all accounts. The market is clearly experiencing robust growth. 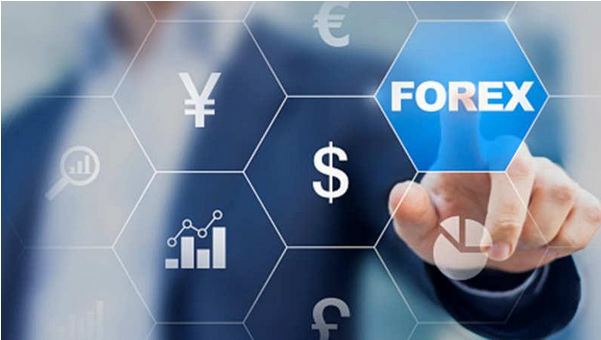 Another important factor, the Forex kitty, kept on climbing north, to the all-time peak of $439.712 billion, which has been confirmed by the Reserve Bank. Finally, the special drawing rights with the International Monetary Fund saw a growth of $2 million, which means the total value has climbed to $1.431 billion. Clearly, traders benefiting from the changes between currency pairs should rejoice at the recent news.