India’s first 5G smartphone to be launched on February 24 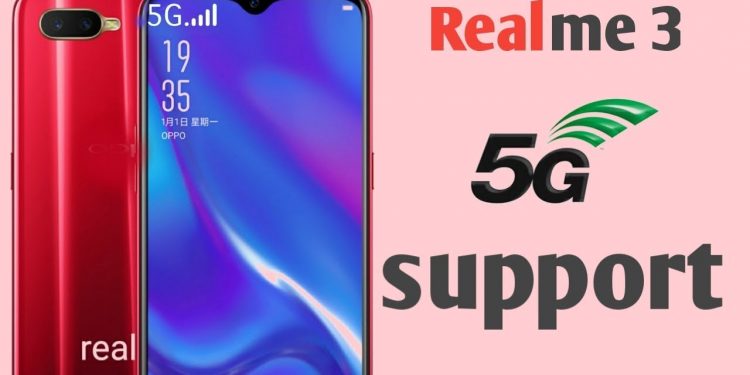 Popular smartphone manufacturer Realme is all set to launch a 5G smartphone in India on February 24 next.

The company claimed that the smartphone  Realme X50 Pro 5G will be the first 5G smartphone of India .

In a tweet,  Realme CEO Madhav Seth announced that India will be getting its first 5G phone on at 2:30pm on February 24.

However, the launch of the 5G smartphone comes at a time when another technological giant Vivo is gearing up to launch its 5G smartphone  IQOO 3 5G in India on February 25.

Both the rival companies are claiming that their respective products will be the first to dominate the 5G smartphone market in India.

It will also comprise of a 90 Hz display, 65 W charging capacity and a dual punch-hole setup.

However, India does not have a 5G network infrastructure, which makes the proposition meaningless for Realme and Vivo.

It may be mentioned that many smartphone manufacturers are coming up with efficient marketing techniques to shine big in the electronic market sector in India.

Technological giant Xiaomi recently implemented a price cut of Rs 1000 for all the Redmi Note 8 variants.