Coconut items picked by monkeys removed from supermarkets in England 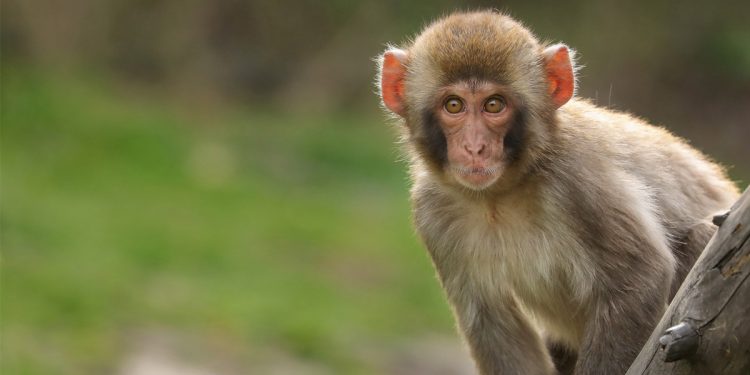 Several supermarkets in England have removed some coconut water and oil from their shelves after it emerged the products have been made with fruit picked by monkeys.

“The monkeys are snatched from the wild and trained to pick up to 1,000 coconuts a day,” said People for the Ethical Treatment of Animals (PETA).

Responding to it, Waitrose, Ocado, Co-op and Boots promised to stop selling some goods.

In the meantime, Morrisons stated that it had already removed the merchandise made with monkey-picked coconuts.

“As part of our animal welfare policy, we have committed to never knowingly sell any products sourced from monkey labour,” said Waitrose in a statement.

“As an ethical retailer, we do not permit the use of monkey labour to source ingredients for our products,” stated Co-op.