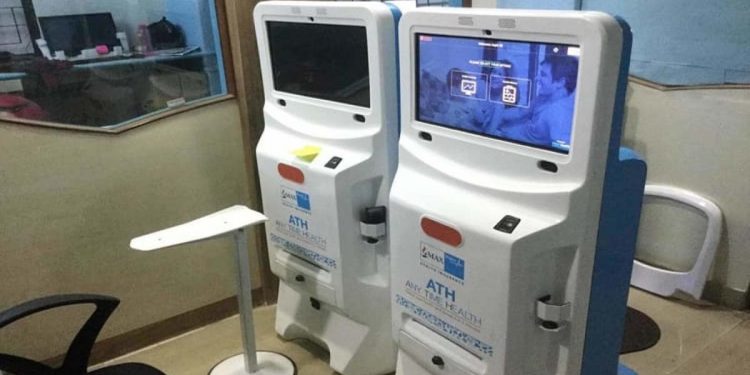 Cash withdrawals from ATMs declined by around 50 per cent in value from the preceding month in April – the first full month of the nationwide COVID-19 lockdown.

In February, a total of Rs 2.86 lakh crore was withdrawn at ATMs.

All other payment system indicators also showed a sharp decline in value in April compared with the preceding months, according to reports.

This indicated the magnitude of the impact that the lockdown had on economic activity.

ATM manufacturers said apart from restrictions on movement that hit transactions, an inclination to conserve liquidity among bank customers also led to the reduction in withdrawals.

The higher drop at white label ATMs was because a number of them were deployed in rural areas and depended on bank branches in rural centres for providing cash.