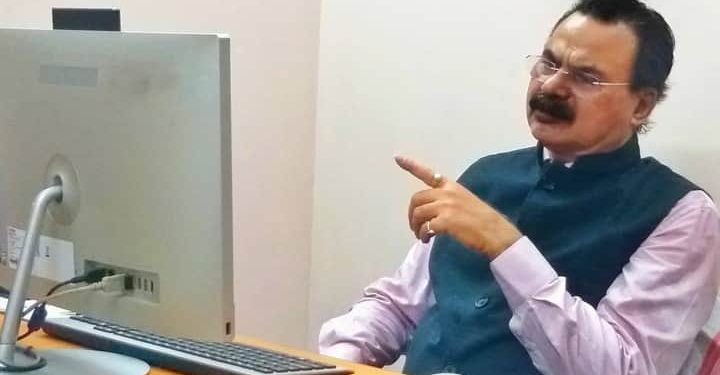 The minister discussed in details about the implementation of various programmes and schemes for development of industries and commerce in the State.

Patowary also reviewed the status of Atmanirbhar Bharat Abhiyan for promotion of MSMEs in the district level.

As per the review 82,816 MSMEs of the State have been sanctioned credit of Rs 1,317 crores during this COVID-19 pandemic period.

As on today, most of the industries have been opened and are operating in the State.

The minister directed the general managers to facilitate those industries which are facing challenges or problems, so that those can resume their operations smoothly.

He also directed them to identify suitable piece of government land where industrial estate may be set up in the district.

It may be mentioned that Rs 3.44 crores have been disbursed for the indigenous industries of the State in sectors like japi, terracotta, mask-making etc in the past two months.

Patowary directed the general managers that these funds should be utilized properly for promotion of the indigenous industries in the State and utilization certificate should be submitted accordingly.

He further directed the general managers that project report should be submitted highlighting the ways and means for supporting and promoting the handicrafts and indigenous industries during this pandemic period.