Airtel rolls out Beta version of its VoLTE services in Assam 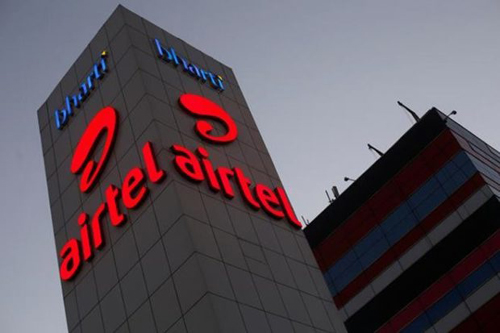 Airtel has started testing its Voice over LTE (VoLTE) services in Assam ahead of the commercial launch, in a few weeks.

Several Airtel customers in Assam have received SMS from their operator, inviting them to activate the trial service and share their feedback. Customers, who agree to activate the services and provide feedback are being incentivized with free data of 30 GB (though Airtel does not have any additional data charges for VoLTE).

An Airtel spokesperson confirmed that the operator has started testing the services in Assam and plans to launch the services ‘very soon’.